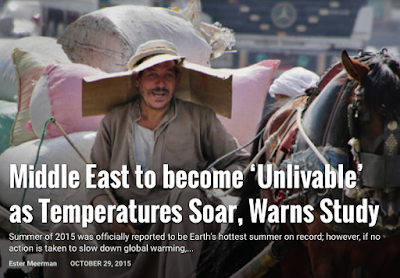 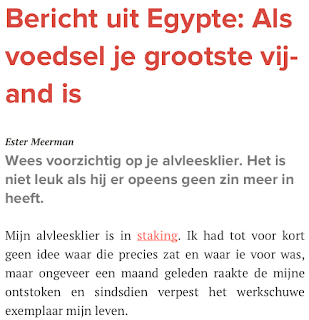 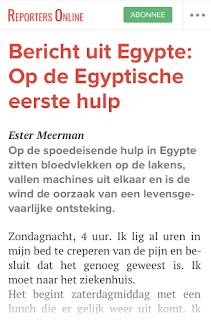 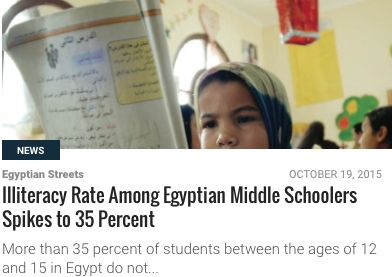 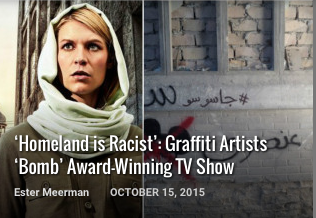 Three street artists took a stab at the American TV-series Homeland when they were hired to paint ‘Arab graffiti’ on a film set for the show. Instead, they ‘bombed’ the show, writing slogans dissing the award-winning series. Nobody noticed and the episode was aired with the graffiti in full view. 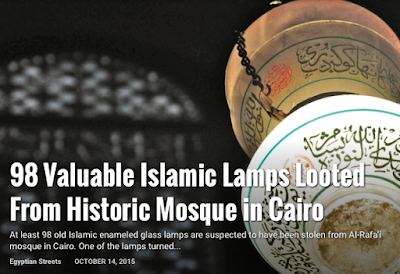 At least 98 old Islamic enameled glass lamps are suspected to have been stolen from Al-Rafa’i mosque in Cairo. 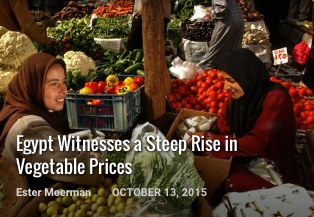 Vegetables prices in Egypt have seen a steep rise over the past couple of days, Egyptian independent newspaper El Watan reports.
Before the Eid El-Adha holiday at the end of September the cost of a kilo of tomatoes was three to four Egyptian pounds ($US 0.38-0.51). Now it varies between EGP 12 to 14 ($US 1.35-1.79), a price hike El Watan labels ‘insanely high’.
Read the full article here. 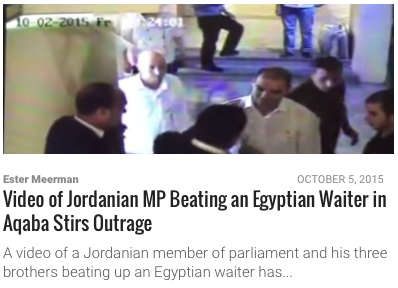 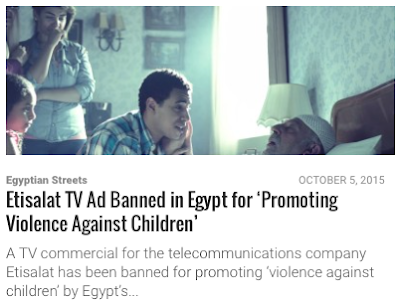